How did The Children's Bookshop Speakers Agency begin?

The Children's Bookshop was set up in Beecroft in 1971 and is the oldest children's specialist bookshop in NSW. Paul Macdonald has been the owner since 2005 and the bookshop has expanded to become The Children's Bookshop Speakers' Agency. We sell books to hundreds of schools across NSW and also provide author and illustrator visits to school and libraries across Australia.

Paul Macdonald’s commitment to working with schools and libraries to coordinate dynamic, engaging author/illustrator presentations for students, teachers and librarians has seen The Children’s Bookshop Speakers’ Agency continue to grow to become a leading booking agent for many talented children’s authors, illustrators and presenters from around Australia. 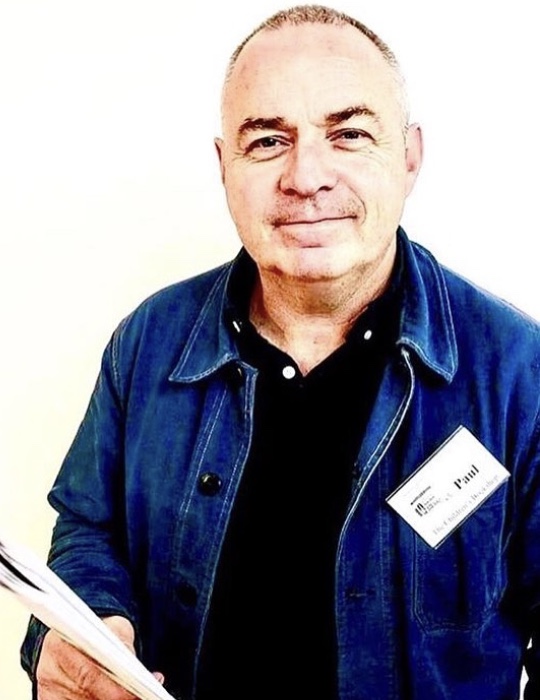 Paul Macdonald owns the award-winning The Children's Bookshop which has been a Sydney literary institution since 1971. Paul has a Master of Education, working almost 20 years as a teacher of Upper Primary and Secondary.

He has won numerous awards in teaching such as a Quality Teacher Award and The Premiers English Scholarship. Paul won the inaugural Maurice Saxby Award in 2012 for his contributions to raising the profile of teen fiction. Paul Macdonald also was the winner of the 2016 Lady Cutler award for services to children's literature and literacy in Australia.

Paul not only manages The Children’s Bookshop Speakers’ Agency but is also a consultant working with numerous schools focusing on building reading cultures and he is currently completing his PhD focusing on Australian Young Adult literature.

Paul is the author of the picture book The Hole Idea and has written several other academic texts.

Beth Macdonald has worked for over 15 years in schools and libraries and is a qualified Teacher/Librarian and an art teacher.