Skip to content
JUDITH ROSSELL
www.judithrossell.com
Judith Rossell is the multi-award-winning author-illustrator of the bestselling Stella
Montgomery series. (Withering-by-Sea, Wormwood Mire and Wakestone Hall). Judith has
written fifteen books and illustrated more than eighty, including the recent picture books
Bogtrotter and Pink! both written by Margaret Wild. Her work has been published in the US
and UK, and translated into more than twenty languages. Before becoming an illustrator,
Judith trained as a scientist, and worked for CSIRO, and for a cotton spinning company that
made yarn for T-shirts and towels and teabag strings. 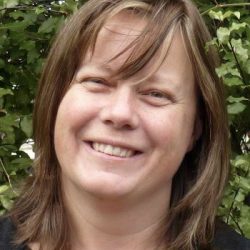