A former primary school teacher of 15 years, his stories are filled with quirky scenarios, loveable characters and plenty of imagination. Tim’s ‘humour with heart’ writing style has seen his books receive multiple awards, including two KOALA Honour Books (2017 and 2019) and a CBCA Notable (2018). His books have been published in Australia and the USA, and have been translated into numerous languages.

An advocate for creativity and short stories, Tim’s presentations and workshops are dynamic and entertaining. He is a sought-after presenter, having worked in hundreds of schools across Australia.

Tim lives in Sydney with his wife and four young children. 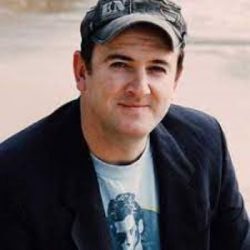