Gus Gordon is an internationally acclaimed illustrator and author. He has illustrated and written over 80 books for children. His books which include Wendy, Herman and Rosie (a CBCA ‘Honour book), Somewhere Else and The Last Peach, have sold in over 20 countries worldwide and have received wide international recognition. He has been shortlisted for the German Youth Literature Award, the Sakura Medal in Japan, the Kirico book awards in Spain, the Les Incorruptibles prize in France, the Premio Anderson Children’s Book awards in Italy and has twice been nominated for the Astrid Lindgren Memorial Award. He lives with his wife and three kids in Sydney, Australia. 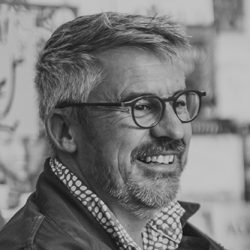