Skip to content
Over a thirty year career in the Australian entertainment industry, Andrew Daddo has been many things: a TV presenter primarily with travel shows, golf, two Olympics, news, current affairs and MTV to his credit. He’s acted on stage and film, speaks to corporates and school kids, and maybe best of all, is the author of 28 books for young people, many of which have been translated into anything from Portuguese to Korean and Japanese.

Atticus Van Tasticus is his new series for middle grade students and beyond. 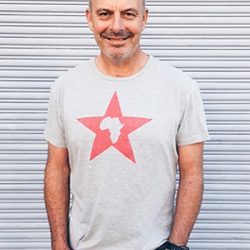